This weekend, I went with a friend to see Abraham Lincoln, Vampire Hunter. It was all the insane revisionist action film a girl could dream of. Y’all, there was literally horse parkour.

Parkour. On stampeding horses. Between Abraham Lincoln and a slave-owning vampire with a missing eye.

After that non-stop thrill ride, I spent most of the weekend at home, with the exception of drinking lots of $2 Full Sails at a (fun, Trivial Pursuit-filled) birthday party last night. For my Atlanta readers, East Atlanta is where it’s at if you want Athens prices without, y’know, UGA.

So I have very little to report from the weekend! Instead, I present to you photos from my summer, accompanied by haikus. 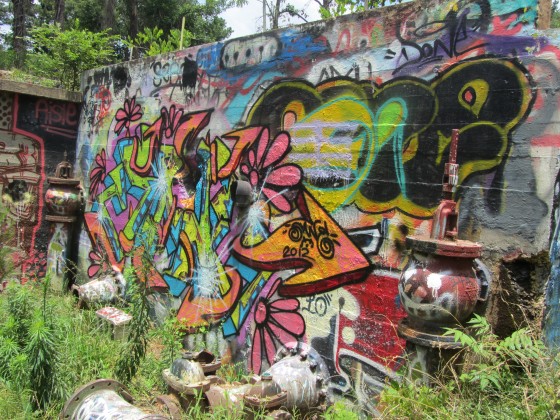 Are now maintained by DeKalb 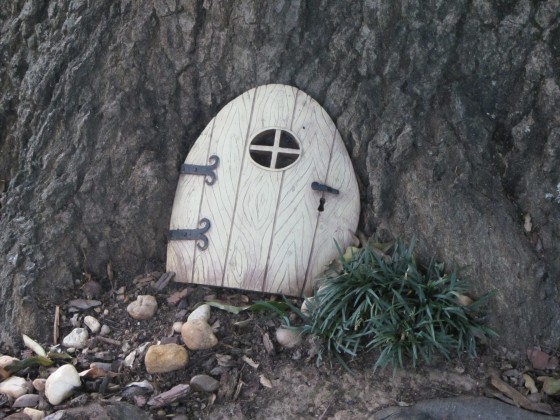 Found at our mountain cabin

The fourth of July