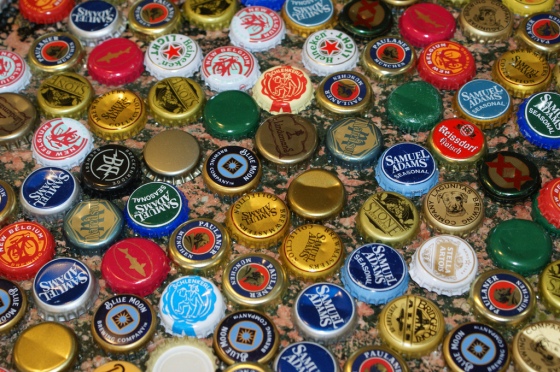 I have finally started my internship. (Or, as my mother calls it, my “volunteer job.”) I’m doing work with the part of my school that handles sexual assault prevention, which basically is the same thing as I do during the school year* but now I have to wear a plastic name placard and follow a dress code. (For those interested, we are not allowed to wear skorts. I weep.)

Skortless though I am, my indentured servitude is going well so far. I felt super incompetent for the first big group meeting (everyone else had project statuses to report on, while I had vague feelings about social justice and also possibly needed a nap), but then I realized that I started work three weeks later than everyone else and those feelings went more-or-less away. I can haz emotional context!

It is fun being on the team, because I am the only continuee from my wee small campus and also the only person on the team involved in Greek life, which–in the land of student health–is something of a rarity. It’s cool, though–I still have the haircut that shows off my third wavy* roots, so there’s cred happening.

Outside of volunteer work, I am being an Adult. With Plans. For example, Sunday night I went to a bar and got to have the following conversation with a bartender:

BARTENDER: Do you want what you were drinking last time?

ME: My tiny friend! She had a German beer that tasted like bananas! I want that one.

And the man brought me the correct beer**. Yea truly, he is magic. (Also, I think I make my beer-snob father weep when I talk about drinks this way. Whoops.) Atlanta holds a whole new world of conversations about fruity malt beverages, I believe.

* Feminism hair pun! I have friends.

** Which I am pretty sure is this one or this one. But I have no idea because beer reviewers use language like “obsidian” for describing beer, so.

One thought on “Volunteer Jobs and Beer”