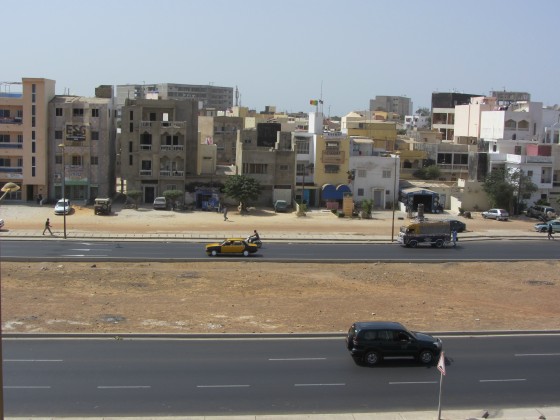 So you know what makes people like 8 billion more times more likely to not think you’re an asshole? Stumbling through “hello” in their first language. (Shocking, I know.) I entered Senegal with the impression that this language was, for most people, French. It’s not. Instead, it’s Wolof–and now that I know how to appropriately greet people in it* people are substantially less likely to glare at me. Success.

As far as I know, Senegal is unusual in rejecting the colonial language in favor of a native language for the lingua franca. Though there are of course other major languages in Africa in general and in countries specifically (like Swahili and Hausa), countries like Kenya use the colonial language in public discourse in attempt to appear forward-looking to the west. END_OF_DOCUMENT_TOKEN_TO_BE_REPLACED